The latest ECM-MKG European Destinations Observatory report* points out that for the first quarter of 2016, European hotels keep up the positive trend with a 0.6 point increase in Occupancy Rate and 1% growth in Average Daily Rate** allowing the RevPAR*** to improve by 2%.

Despite widespread growth, contrasts can be observed when it comes to individual country performance. Factors such as the migrant crisis – affecting tourism in certain destinations – and the security environment following the Brussels attacks in March impacted hotel performance in several key destinations across the continent.

While some capitals are affected by the terrorism fear…

As the city was directly hit by terrorism, Brussels’ RevPAR dropped by 7.4%, mostly due to a 5.5 points decrease in Occupancy Rate. Other European capitals, such as London and Berlin, were also affected by these events, raising doubts about European security in the eyes of foreign clientele.

At the same period France (except the capital) regained a growth track especially thanks to RevPAR improvement in the whole country: Reims (+13.1%), Lille (+8.2%) or Marseille (+7.4%), Paris is still recovering from the consequences of the November attacks on tourism with a RevPAR decrease by 9.2%.

… others seem to recover “market shares”

Prague has reached a strong RevPAR, with 18.3% growth for this indicator. The organisation of several international medical trade shows in Prague significantly stimulated hotel performance. Amsterdam was also among the frontrunners in the European landscape (+17.1% in RevPAR), as hotels benefitted from the organisation of the Fespa Digital Amsterdam and other international business events. Budapest also registered positive results, with a 10.7% increase in RevPAR due to gains in Occupancy Rate (+2.7 points) and Average Daily Rate (+5.1%). Polish hoteliers benefited from the European men’s handball championships at the beginning of the year. Warsaw and Poland report increases in the RevPAR by respectively 1.3% and 6.1% on the first quarter. Austria posted a RevPAR increase by 5.7%, it is better than the capital, Wien (+0.6%).

In Northern Europe, Edinburgh observed a RevPAR increase by 7.5%, a trend totally different from London or Liverpool which decreased by 4.5% and 1.8% respectively.

Finally, performance across Southern Europe continued to improve, boasting higher results than in the 2015 first quarter. RevPAR in Lisbon grew by 2.4%, it strongly increased in Spain with San Sebastian (+34%), Zaragoza (+25.9%), Malaga and 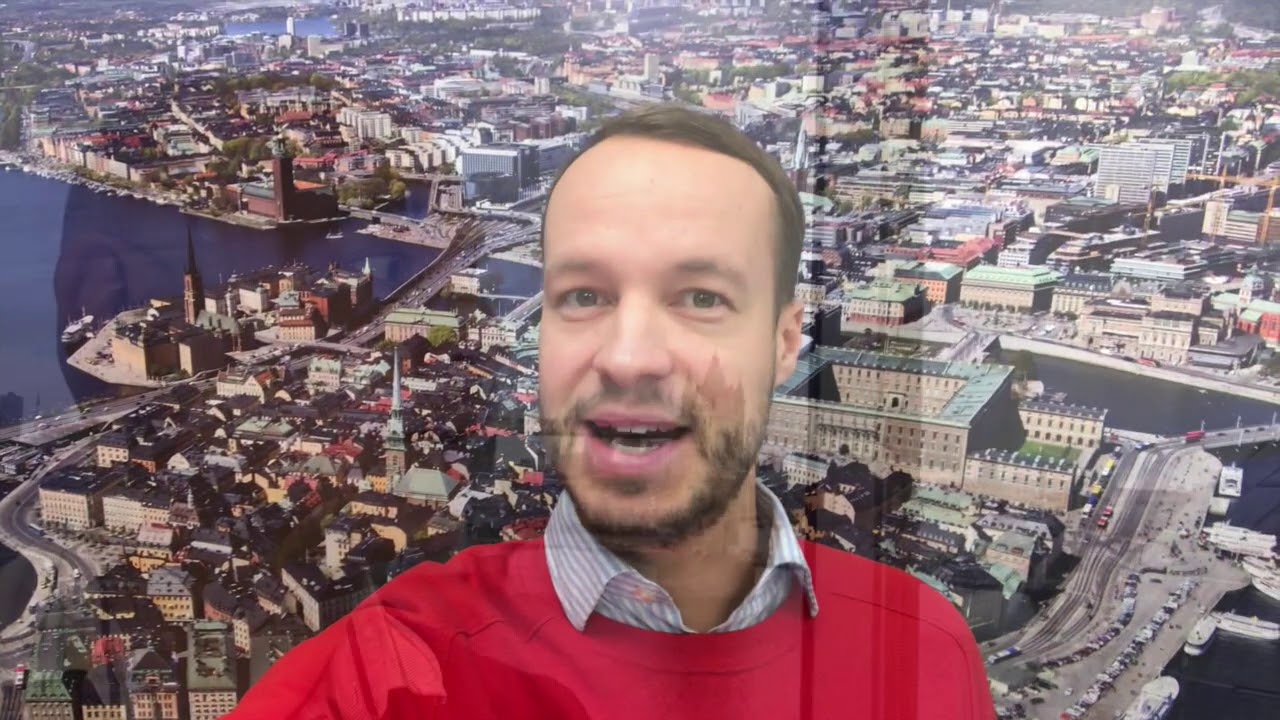 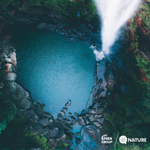 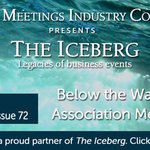 For #evenprofs & #eventsuppliers sustainability needs to be on the agenda. But is it? Let's find out together!
Please fill out this survey: https://t.co/NrHZ6g6kTW (Deadline: 14.2.)
Many thanks to @GDS_Index & @IMEX_Group; Research funded by @MarriottIntl #natureworks #IMEX20 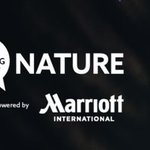 Only at World Travel Market Africa can you simultaneously generate sales leads, launch new products, enter new markets, raise brand awareness, size up your competition, conduct […]
View Calendar
Add
By using this website you agree to accept the use of cookies. Please, read our privacy policy.