European Cities Marketing improves the competitiveness and performance of leading cities of Europe by providing a platform for convention, leisure and city marketing professionals to exchange knowledge, best practice and widen their network to build new business. European Cities Marketing is promoting and linking the interests of more than 110 members from more than 100 major cities in 32 countries.

Introducing The GDS-Academy – Dynamic learning to inspire the regeneration of the tourism, meetings and events industry 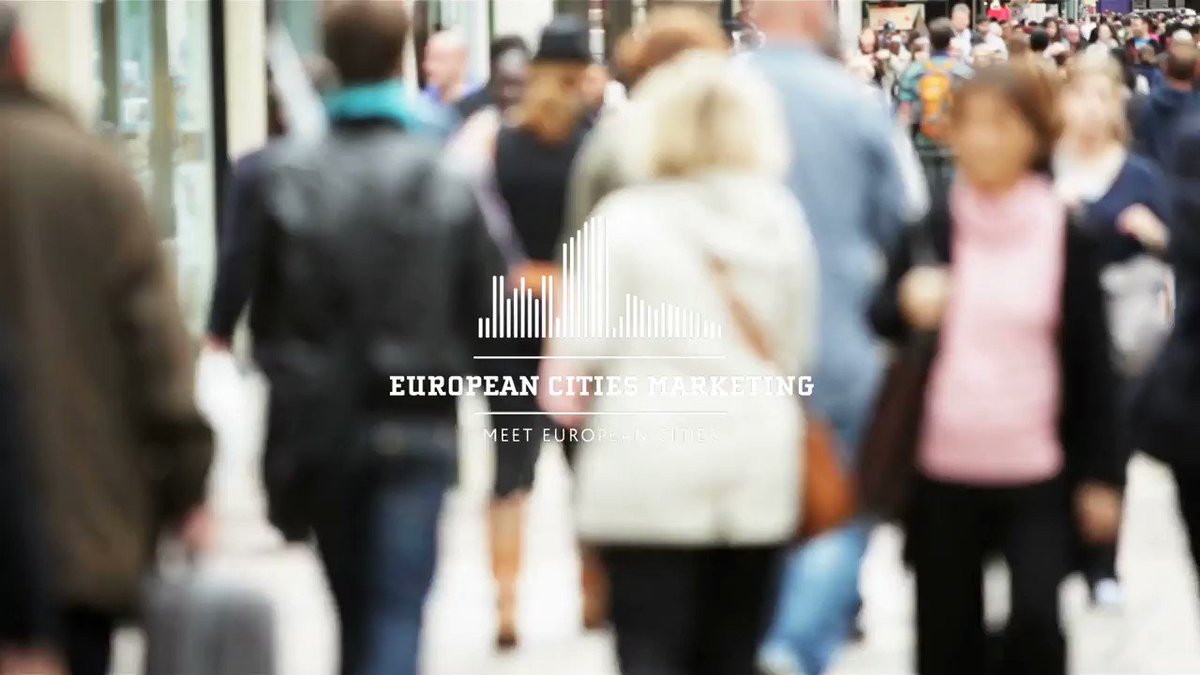 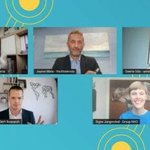 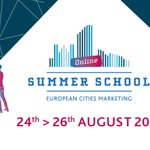 📅 Join us on September 9-10 in Vienna for the 16th #TourMIS2021 Users’ Workshop & International Seminar on " #consumertrends and #changesintravel, before and after the #pandemic".
With the @ETC_Corporate, @moduluniversity & @UNWTO
Register: https://t.co/wFVCexRRyu
#WeAreECM 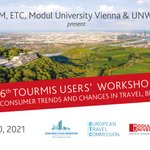 🧳 After a long, difficult year, it's finally time to #OpenUpToEurope!
A campaign by @ETC_Corporate, #EuropeanUnion & Europe’s tourism industry to inform & update #visitors about the #travel situation in #Europe & to inspire to confidently travel again!
https://t.co/EUwECIUUsq 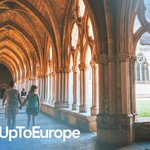 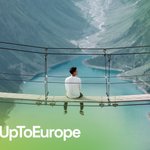 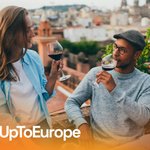 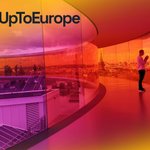 #TourMIS2021     Register now! The 16th TourMIS Users’ Workshop and International Seminar is organised by European Cities Marketing, the European Travel Commission, MODUL University Vienna & UNWTO and […]
View Calendar
Add
By using this website you agree to accept the use of cookies. Please, read our privacy policy.