European Cities Marketing is a non-profit organisation improving the competitiveness and performance of leading cities of Europe. ECM provides a platform for convention, leisure and city marketing professionals to exchange knowledge, best practice and widen their network to build new business. European Cities Marketing is promoting and linking the interests of 110 members from more than 100 major cities in 36 countries.

Attractions’ visitation on the rise this summer. September showing a rebound of satisfaction. Sentiment on Sanitary Safety remains positive overall. 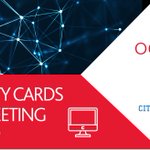 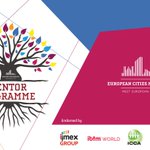 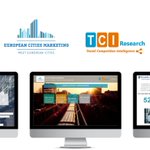 During our last webinar, we asked you to answer 3 questions about the #recovery and the current #crisis situation. What do you think of these results? Comment below!
🔜 Next webinar will be held in November
#ANewTomorrow is produced in collaboration with @group_nao
#WeAreECM 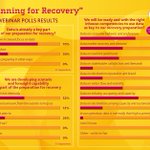 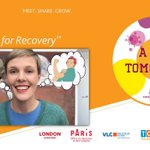 Reply on TwitterRetweet on Twitter1Like on Twitter3Twitter
Load More...

On Tuesday November 17 at 12:00 (CET), we will host a webinar on Google Analytics. Stay tuned!
View Calendar
Add
By using this website you agree to accept the use of cookies. Please, read our privacy policy.