The release of the leading benchmark of the tourism industry – the ECM Benchmarking Report 2020-2021 demonstrates the immense impact of the pandemic on European city tourism… Still, the tourism sector and local DMOs in particular are in a unique position to contribute to wider recovery plans and actions.

The 17th edition of the European Cities Marketing (ECM) Benchmarking Report includes 107 European cities and features results from 2020. Until then, cities were the clear leaders of the European tourism industry and altogether ECM member destinations represented 690 million tourist bednights in 2019 (ECM Benchmarking Report, 2020). For years, city tourism has been the most dominant and dynamic aspect of European tourism.

As expected, 2020 was a turbulent year for the tourism industry due to the COVID-19 pandemic that dominated all spheres of our lives. ECM Report determined that the cities included in the report achieved an average decline of 60.9%, which is far from the previous year’s growth rate of 4.3%.

In spite of a challenging year, the top three cities in terms of total bednights in 2020 remained the same as previous year: London, Paris, and Berlin. Among the top 15, Stockholm and Hamburg had the lowest decreases in 2020, which led to a major improvement in their rankings from 2019: Stockholm moved from being ranked 13th to 6th and Hamburg from 12th to 7th!

Long-haul markets are by far the most affected

By looking at Europe’s main source markets, it is evident that all of them recorded major decreases. The most affected were the long-haul markets which was to be expected due to travel restrictions in the times of pandemic: China (-88.9%), the United States (-88.2%), and Japan (-84.8%).

Not surprisingly, European cities have been more hit than nations or regions

While in 2019 there was clear evidence of the economic significance of contemporary urban tourism, the past year has shown a negative average annual growth rate in international bednights in both the ECM Report cities (-77.0%) and the EU 28 nations (-57.8%).

Cities also decreased much more than other regions (-68.5% versus -32.6%) in terms of total bednight volumes. Further analysis revealed that the average growth rate of bed capacity for ECM Report cities was -5.0% in 2020. Regarding the bed occupancy, the benchmark average was only 21.3%. Unlike previous years, winter (i.e., pre-pandemic period) was the busiest season with an average of 1.67 bednights per citizen.

Indeed, Europe owns the world’s most visited cities and regions as well as leading outbound markets. The impact is economic and social, affecting the livelihoods of tourism and transport workers and suppliers, as well as their families and whole communities. Destinations are all hit, no matter of size, geographical location, attractiveness… their reputations as safe places are highly challenged.

Still, the tourism sector is in a unique position to contribute to wider recovery plans and actions.

Despite this challenging scenario, DMOs (Destination Marketing Organisations) are almost in total agreement that the crisis will lead the land of travel and tourism towards a more sustainable future (89% agrees partly or completely, ECM DMO Funding Survey 2020). Also, most of the DMOs feel that the crisis has strengthened their political capital.

“As exposed during ECM Autumn Conference, European cities are stepping out of their comfort zone in many areas beyond tourism (climate crisis, social tourism and citizen empowerment, racism and stereotypes in tourism, destination wellbeing, new business of events, attractivity of the tourism sector in terms of career path… ). At the moment, rebuilding tourism is a high political priority in many destinations and DMOs are showing the relevance when coordinating and operating the recovery efforts.” concluded Petra Stušek, ECM President.

*European Cities Marketing is a non-profit organisation improving the competitiveness and performance of leading cities of Europe by providing a platform for convention, leisure and city marketing professionals to exchange knowledge, best practice and widen their network to build new business. European Cities Marketing is promoting and linking the interests of members from 115+ major cities in 36 countries.

Further information
The report costs 690€ with the full dataset of figures, and is free for members of European Cities Marketing. The report can be ordered from www.europeancitiesmarketing.com/ecm-benchmarking-report 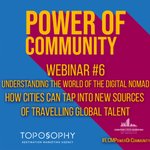 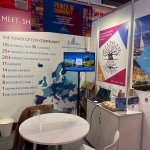 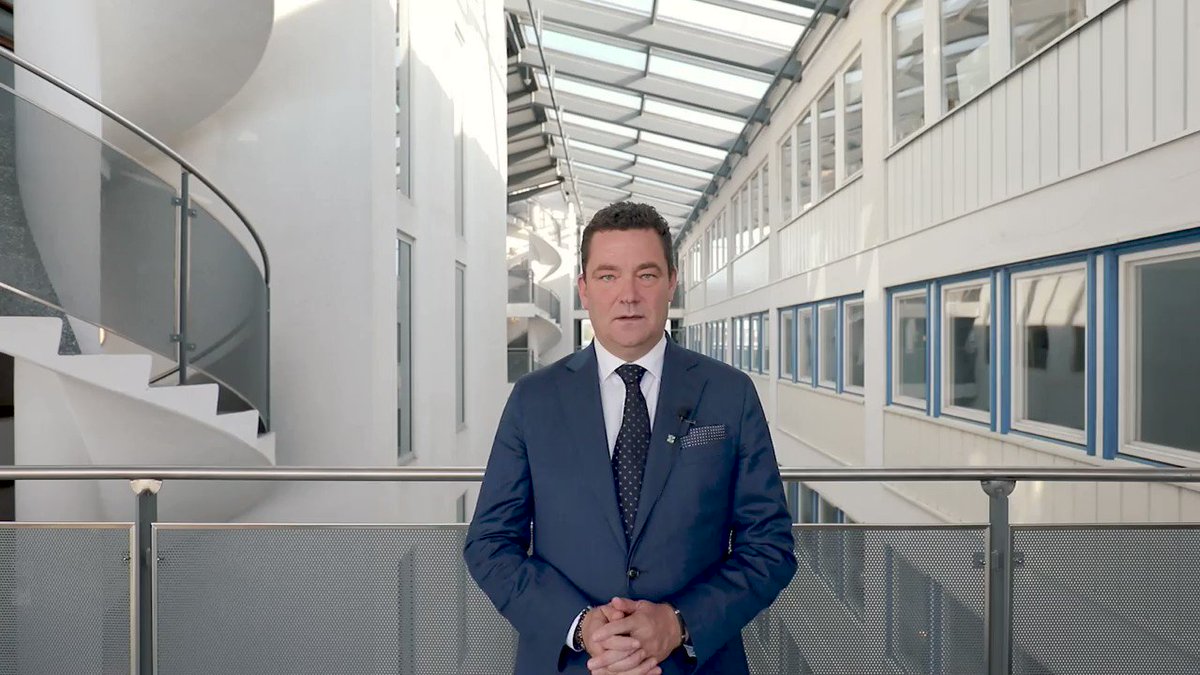 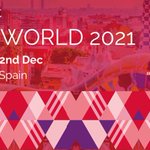 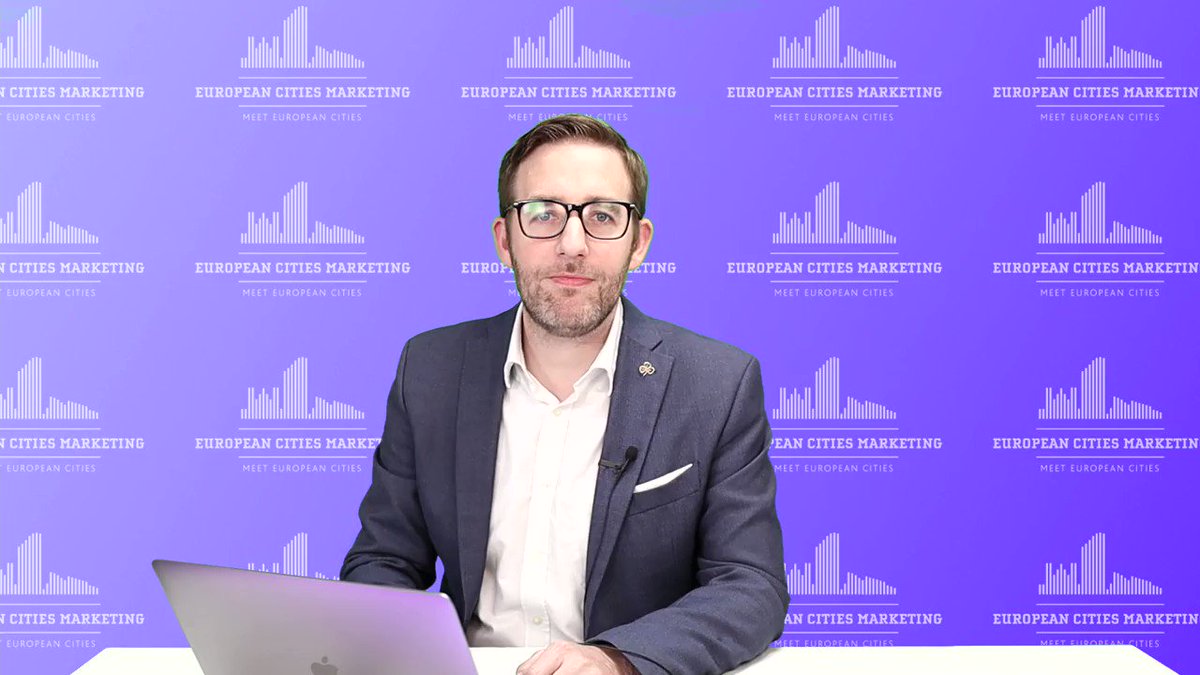